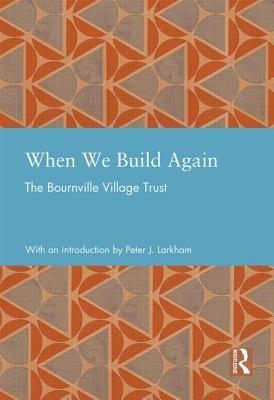 When We Build Again: The Bournville Village Trust

From The Virgil Caverns

Ethics and Law in Health Care and Research: Volume 5

Money for the Cause: A Complete Guide to Event Fundraising (Conservation Leadership Series, Sponsore